Banjo-Tooie "full to the brim" with updates, on XBLA this April 29th

16 April 2009 | By Simon Priest
Rare has confirmed the second adventure of bear and bird won't be just a port but an enhanced tribute to the N64 platform classic.

So you can expect more than just a "super-charged frame rate" when it arrives in less than two weeks time. Banjo-Tooie will be available for 1200 Microsoft Points, the same as the first.

"...it’s full to the brim with updates and tweaks from the original release, not least being a super-charged frame rate and some fully-featured Stop ‘N’ Swoppery," blogged Rare.

Does April 29th hold meaning for you now? 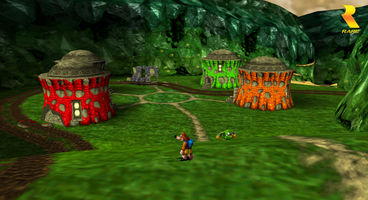 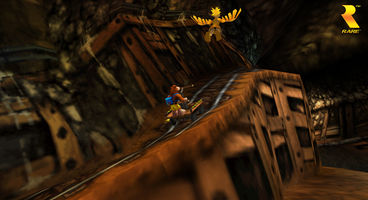