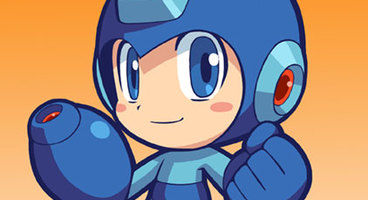 First announced last week in Nintendo Power magazine, Mega Man 10 has now been confirmed for a release on both the Playstation Network and Xbox Live.

Previously there had been speculation that it was only going to be released on the Wii, due to the method of its announcement.

The news game via Kotaku, who translated the latest issue of Famistu Magazine. As of writing, there is no word on the official release date.