Sony gets testy over price pressure, all devs want PS3 "to be free"

17 March 2009 | By Simon Priest
SCEA's Peter Dille, senior VP of marketing, has said all the "development community" would love for the console to cost nothing, nadda.

Why would they like that? Well it's so they "could just sell razor blades" of course. All this mounting peer pressure to knock down consumer cost is starting to get on their last nerve.

Recently EA Sports' Peter Moore said, "Sony obviously still has a ways to go with their pricing," and believes a price snip is coming eventually; even LittleBigPlanet's Alex Evans is joining in on the chants.

Dille reiterated to Bloomberg that Sony has no plans to lower the price point of the console. The problem for the corporate giant now is that enough people have begun talking about it likes it really going to happen, so now people are expecting it to actually happen.

Should Sony keep rebelling against the calls? Nintendo want to actually increase their price point for Wii. 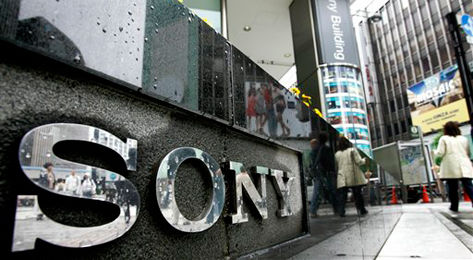