BioShock and Elder Scrolls IV: Oblivion Bundle for US 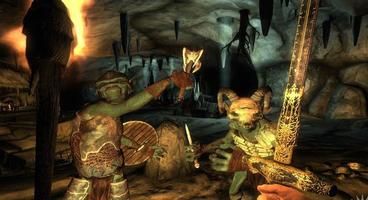 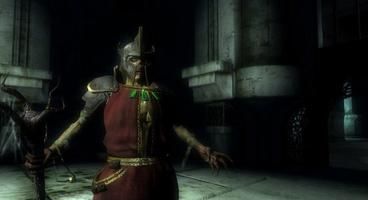 Taking the world by storm in 2006, Oblivion set a new benchmark for role-playing experiences for current-generation gaming. Lush visuals, expansive worlds and limitless character customization combine with unprecedented levels of player freedom and NPC interaction to form one of the most successful and critically acclaimed games ever created. 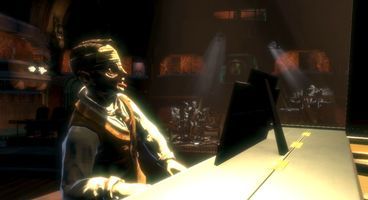 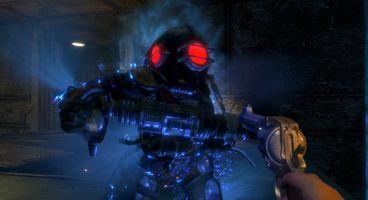 BioShock is the genetically enhanced shooter that weaved intricate storytelling with an intense and exciting journey though a decaying underwater Art Deco utopia gone mad. Caught between powerful forces and hunted down by mutated citizens, you are armed with a complete arsenal from simple revolvers to chemical throwers, but are also forced to genetically modify your DNA to create an even more deadly weapon: you.

There is no word on this bundle coming to Europe.