18 November 2009 | By Jamie Davey
Square Enix announced today that Supreme Commander 2, created by developer Gas Powered Games, will be released on the Xbox 360 and PC in Spring 2010.

Boasting intense battles on a massive scale, players will wage war, creating enormous customizable armies and experimental war machines that can change the balance of power at any given moment. Assume the role of one of the three enigmatic commanders, each representing a unique faction with a rich story that brings a new level of emotional connection to the RTS genre. 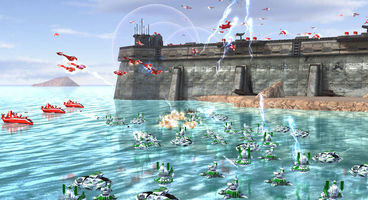 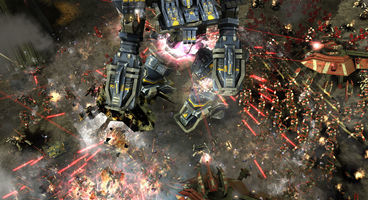 "The partnership with Square Enix has been a highlight of my career," said Chris Taylor, Founder and Creative Director of Gas Powered Games. "I couldn’t be more proud of what the team has accomplished, as the game has continually exceeded all of my expectations throughout its development."

Have you been waiting for Supreme Commander 2?