US PSN to miss out on Outrun release 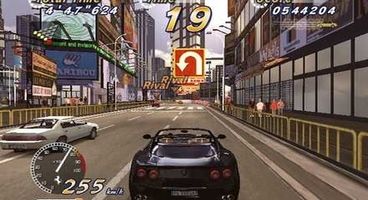 Sega has today confirmed that the North American PSN will not be receiving Outrun Online Arcade. Instead, the gorgeously vibrant update will be drifting onto Xbox 360's exclusively in the US, with the European receiving both the PSN and Live Arcade iterations as initially planned.

Although Sega UK declined to comment on the situation, many gamers in the US are sure to fiddle with their profile options in order to hit the European PSN in time for release.

Outrun Online Arcade is being developed by Sheffield based Sega-favourites Sumo Digital, who are producing a game of stunning high-res visuals that can boast up to six players online.