21 May 2009 | By Simon Priest
Thanks to conflicting reports between one Microsoft executive, an entire PR department and a Twitter account - the world is left perplexed slightly.

According to the Twitter account, that according to Major Nelson is tied with Microsoft, we should get beta details very soon. Microsoft PR on the other hand refutes the relationship.

Basically we'll either get an announcement for the "US Beta start date" in the next "24 hours" or we won't. Xbox Live's 1 vs. 100 is a big project for Microsoft, let's hope internal company communication improves by the time it launches.

"US Beta start date will be revealed within the next 24 hours. Stay tuned!" wrote Twitterer 1vs100XboxLive. Major says 'yes', PR says 'no'. A fine pickle of a mess. 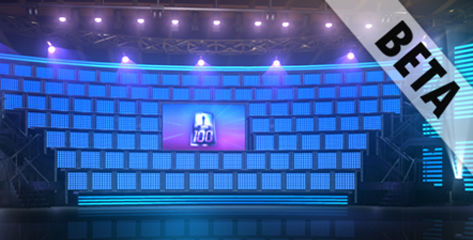