Sega plans Bayonetta Demo for US and Europe 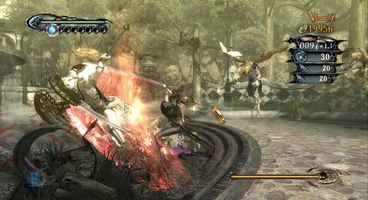 Sega has announced that a demo for Bayonetta will be released on the Xbox Live Marketplace and PlayStation Network in the US and Europe on 3rd December.

Bayonetta is set for release in the US on 5th January and in Europe on 8th January for Xbox 360 and PS3.

Are you looking forward to getting some time with Bayonetta in December?