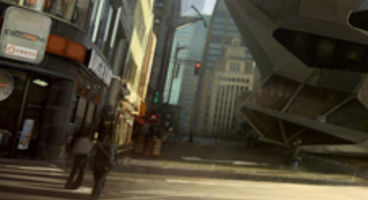 All that talk of Deus Ex 3 going all hardcore and shunning consoles is circumstantial says Eidos, because they've only announced it on PC.

That doesn't exclude an Xbox 360 and PS3 release, just that it's totally coming to PC is all. Eidos "dunno where" where this info came from.

Well they know where the story started, it was a piece from Bit-Tech, but they don't know where they got this supposed 'credible' information from.

"I dunno where that website is getting its info from!" One fan pointed out this doesn't exactly confirm or indeed deny what Bit-Tech reported. What say you videogamer?