Copyright reveals Ubisoft's Driver: The Recruit, yet to acknowledge

28 April 2009 | By Simon Priest
Ubisoft's secret development of a new Driver game has taken another blow as a listing from the US Patent and Trademark Office reveals the title name.

It was the BBC who discovered Ubi was busy on another entry into the ailing franchise, they were visiting their Newcastle studio last year. Hopefully this new Driver game will deliver.

The patent clearly paints the picture for us, so you see bureaucracy does have its uses. As Ubisoft is yet to acknowledge something's cooking at Newcastle with a Driver flavour, let's hope they plan a little tease at E3.

Driver: The Recruit is most likely to release on Xbox 360 and PS3, with hopefully a PC version too. 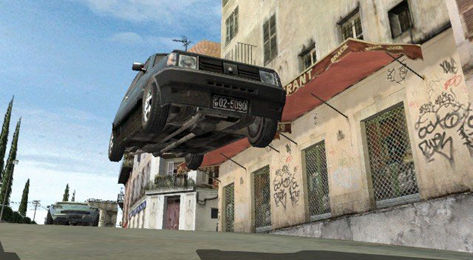