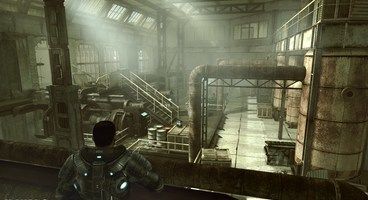 BIART announced today that it's developing U-WARS for Xbox 360, PC and PSP. The game has been in development since 2007 and will hit retail stores in mid 2010.

U-Wars is described as a tactical sci-fi third person shooter set in an ultra realistic subaqueous scenario. Combining the thrill of an undersea setting with a cinematic approach and a superior story line “U-Wars” is the first lifelike underwater action experience. 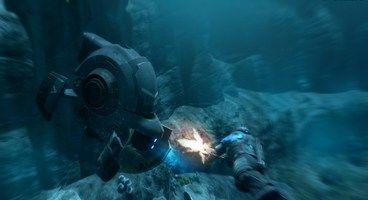 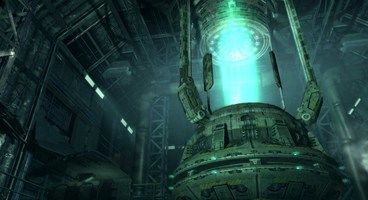 As the PC version is supporting the NVIDIA PhysX technology the Xbox 360 users will enjoy a variety of multiplayer modes via XBOX Live.

More on this when we have it.