Ubi say "no changes" to Beyond Good & Evil 2 project, it's still a go 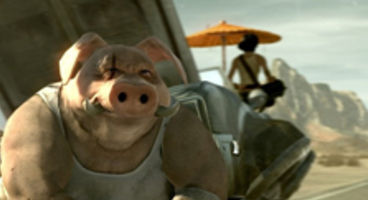 Recently Rayman and Beyond Good & Evil creator Michel Ancel was said to have left Ubisoft, but that's untrue say the studio - all's fine.

Ancel is still at Ubisoft and Beyond Good & Evil 2 is very much in development also confirmed a rep. 2 years since sequel revealed.

"There are no changes on the horizon," Ubi told Eurogamer, and "yes" was the reply to Ancel still working at the publisher, with Beyond Good & Evil 2 remaining on track.

Two years have passed since the reveal trailer to the sequel. Last week it was believed that Ancel had left to form his own studio - it appears that never was to happen, or it was but Ubi has managed to change certain creative minds - who knows? 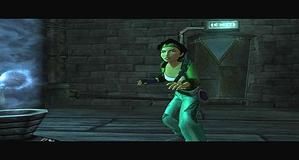