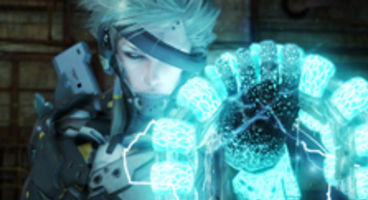 It's Konami's time to dish what they'll have on hand at this year's Tokyo Game Show, with Metal Gear Solid: Rising confirmed but is it playable?

There's no word if any of the titles will be hands-on or just new trailers. Castlevania: Lords of Shadow will be there, as will Konami partner games.

The Legend of Heroes: Zero no Kiseki (Falcom)

Has Konami got something on offer that tickles your gaming fancy? The Tokyo Game Show runs from September 16th-19th. Square Enix just announced their line-up too.