Battlefield 3 talk at GDC next year 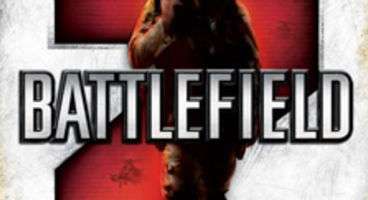 Organisers for the GDC next year have confirmed Swedish studio DICE will be holding a session for Battlefield 3 and it's "technical implementation" of art.

That means fancy engineering talk and pictures of "deferred rendering, HDR" and other stuff. Also on the books is Gears of War 3 and Final Fantasy.

The DICE session is entitled 'Lighting You Up in BATTLEFIELD 3' and discusses the "technical implementation of the art direction in BATTLEFIELD 3, the workflows we created for it as well as how all the individual lighting components fit together: deferred rendering, HDR, dynamic radiosity and particle lighting." It's for developers remember?

The GDC isn't some mini-E3 or celebrity packed Spike VGA, it's from developers for other developers. Next year a multiplayer beta is set for Battlefield 3 for Xbox 360, PS3 and PC although no specific window beyond 2011 has been revealed.

Also confirmed at GDC 2011 is Gears of War 3 and Final Fantasy. The developer conference takes place between February 28th and March 4th.