Inception videogame being made 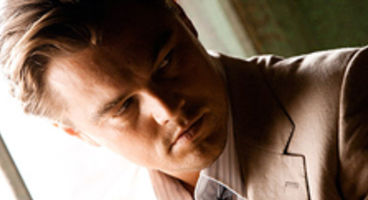 Director Christopher Nolan has confirmed they're "developing a videogame" for Inception, but wouldn't budge with any specifics about the project.

He did call it a "longer-term proposition," which could just be him commenting on how long it takes a game compared to a Hollywood blockbuster?

It could mean that, or, if successful, Inception could balloon into a series. Given the very nature of the movie it has endless possibilities. "I always imagined Inception to be a world where a lot of other stories could take place. At the moment, the only direction we're channelling that is by developing a videogame set in the world," said Nolan.

Right now the big time film director is busy with his last entry in the Batman trilogy. Who could Nolan have on board as his collaborator? Activision or Ubisoft are likely and maybe even THQ, but EA aren't warm to the idea of movie licensing anymore.