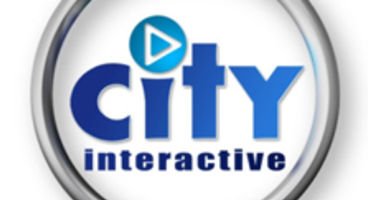 It's a shooter set in WWII but it's emphasizing "high adventure" and shunning "reverence and historical accuracy" because that's "bogged down" the genre.

Black is now Polish-based City Interactive's creative director at the studio's all-new UK office in London. He will lead development on "an exciting new story-driven WWII shooter that will emphasize high adventure in a genre that's become bogged down in reverence and historical accuracy." In your face history, with all your poignant accuracies.

The veteran designer was formerly creative director at Codemasters' Guildford studio, where he lead development on shooter Bodycount which is considered a spiritual successor to Black, an FPS title for PlayStation 2.

What's one more WWII shooter out there? We can take the hit, right?