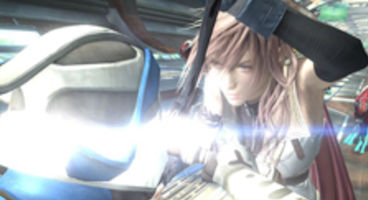 Square Enix is yet to officially confirm how many DVDs come with Final Fantasy XIII for Xbox 360, but rental service GameFly has told us.

PlayStation 3 of course uses Blu-ray, so that's just one disc. Everyone expected multiple for Xbox 360, and now we know - we can move on.

"This is a three disc game, but it only counts as one disc against your rental plan," reads GameFly's rental notice for Final Fantasy XIII on their website, reports Kotaku.

Square will likely come clean with it soon enough. Are you looking to get some Final Fantasy XIII on your Xbox 360, videogamer?