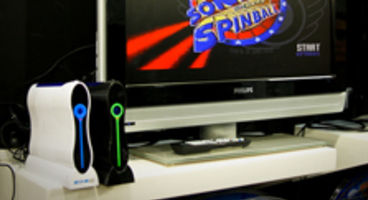 Sega is tired of everyone asking when the next Dreamcast is coming, so they've decided to compromise. They’ll release a 'mini-console'.

It comes with 20 classic Sega games, like Alex Kid and Ecco the Dolphin, along with another 30. What's more it has motion control.

Two wireless controllers are included with Sega Zone, and when not playing those gaming gems like Sonic the Hedgehog, you can use the same controllers as motion pads for sports titles like darts, golf, volleyball, table tennis etc.

The mini-console system can't have new games added to it, which is something Sega have kept in mind when deciding it's price. It'll set you back about £50 this summer. That's right it’s just fifty pounds, for those who live in the UK anyway.

Twenty classics with thirty more and sixteen of those are motion control supported. Sound like your kind of bargain, videogamer? 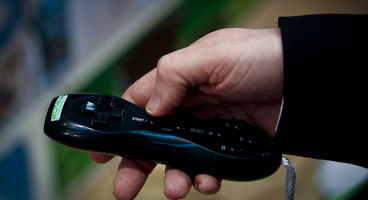 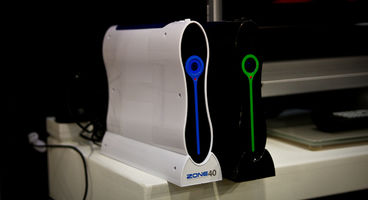 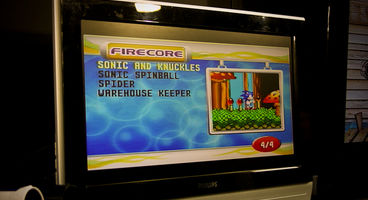 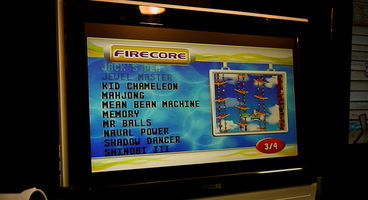