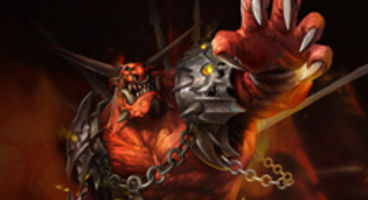 Hope, despair - these are the feelings of most Dungeon Keeper fans wanting a return of the Bullfrog classic franchise. Still we get an MMO don't we?

Ah wait, no we don't because it's for China. Yes EA confirms that the Dungeon Keeper MMO is still underway. Gamers are lords building dungeon empires.

TQ Digital Entertainment is behind the Dungeon Keeper MMO and it will be in full 3D, with players as evil lords who build underground empires. On the surface it will play out as any other MMO on the scene. There will be instances, gear, XP and summonable minions.

Dungeon on dungeon action is promised too. So far only a demon race has been revealed as playable but more are coming says the Chinese developer. I truly hope that EA has far more in stock for the Dungeon Keeper IP than letting the MMO genre rape exploit it.

Your creatures are under attack! 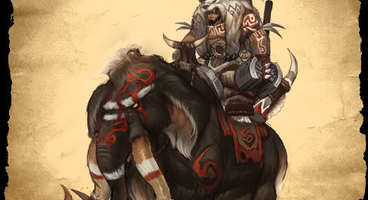 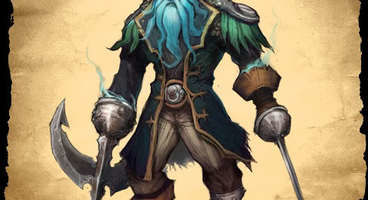 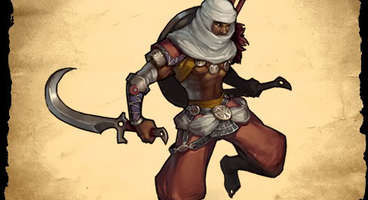 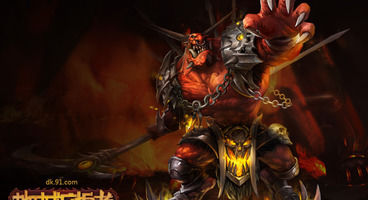 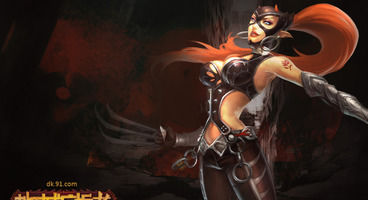 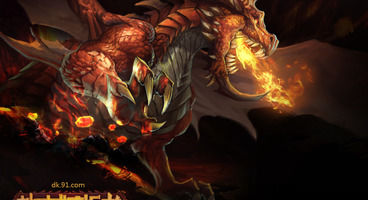