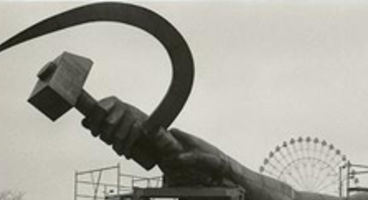 “In short, it’s like a communist state. Working as hard as you can is your own loss. Not working hard becomes more advantageous. But doesn’t that get in the way of making games? You can’t make good games by just taking it easy,” said Mega Man creator Keiji Inafune in an interview with 4Gamer, translated from Japanese.

"There are a lot of people who take their company's commitment for granted and don't work as hard as they should. This could be said of the entire industry, and of course Capcom is no exception," he went on, admitting he was part of that.

"And that's exactly why taking action to change things is so troubling. I was in the position of being a naysayer, and yet was assured a paycheck the next month. No matter how much one is late or skips work, or even no matter how lousy a game is made, the next month's paycheck was always guaranteed."

"The players' demands and the creators' demands wound up parting ways," noted the veteran game maker. He is more optimistic about western studios.

"There are of course publishers who keep developers "like pets," but overseas there are more independent developers. For them, the goal is to make a hit, grow the company, sell it or do an IPO, and make lots of money. It's the American Dream."

In Japan: "If you succeed, you don't get credit, and if you fail, it's your fault. Nothing can be done about it. The game industry isn't at a level where it can value creators and raise them up. It's the same at Capcom," he said. "Effecting change quickly is a problem."

It would seem that Keiji Inafune is quite open to a US or European development studio, or will he remain behind and try and make East meet West? We'll have to wait and see.