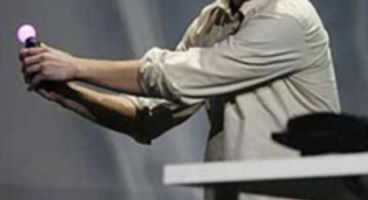 Corporate giant Sony has now trademarked the "PlayStation Arc" name in Japan, a week ahead of this year's GDC where they'll have it.

Top people have been calling it 'Arc' with Sony having registered the domain name, and now having trademarked it too. Reveal next week?

It was Siliconera who spotted the red tape filing from Sony Japan, that now seems to confirm their PS3 motion controller will be called PlayStation Arc. Sony will be showcasing their motion tech at next week's GDC - so it's been timed well.