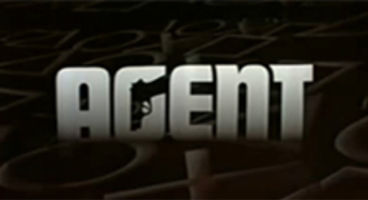 Publisher Take-Two has allayed fears for Rockstar fans, as they confirm PS3 Agent is still being worked on despite its total vanishing act.

It was revealed at E3 last year, and teased as a PS3 exclusive set in the 1970s. Will these espionage antics remain PS3 only? Time will tell.

"The short answer on that is yes, it is still in development,” said Take-Two bigwigs at their fiscal conference hootenanny, reports VG247. The only thing Rockstar Games has been clear about is that it's “spectacular” - and set in the 1970's spy world.