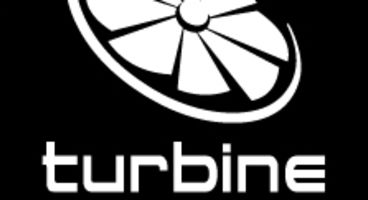 Lord of the Rings Online developer Turbine have announced that their long-running Asheron's Call will be getting much prettier soon.

This November a major graphical update will be released to coincide with the anniversary. The team have released some comparison shots.

The difference between the before and after images are huge, meaning fans of the MMO will likely be nothing but ecstatic to have their eyes pampered. Below are the three shots that Turbine's community manager released.

Do you still play the MMO Asheron's Call? 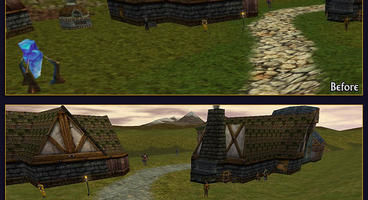 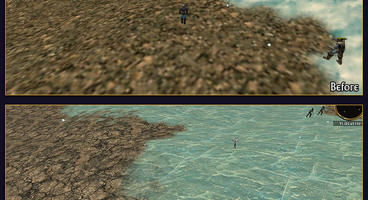 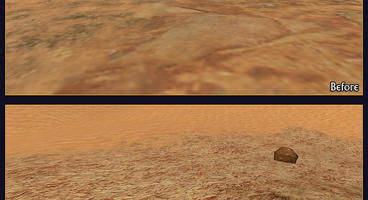