Ex-APB developers take administrator to tribunal over lack of pay? 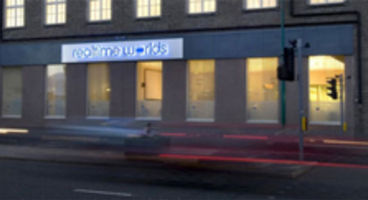 The final month's salary appears to be the point of contention. The former MyWorld lead artist says 70% of his colleagues were yet to be paid.

Over 200 staff were made redundant since entering administration just 6 weeks after the MMO APB launched. It officially closed its doors September 17th. Former Realtime Worlds' creative director Dave Jones was thought to be going to Epic Games - not so.