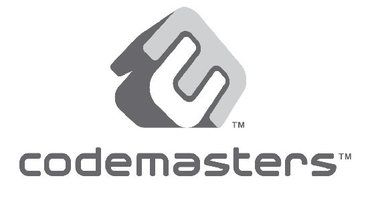 It is widely known that countries like India are 'emerging' markets in a lot of areas, including videogames now.

Now it seems they're ready to take that to the next level. British developer Codemasters has recently announced that Indian firm Reliance Big Entertainment has bought a 50% share in the company.

Speaking to GameIndustry.biz, Rod Cousens said how he believed the acquisition will "leapfrog" them into the big leagues:

"...where we've been this high-quality company in England, I think this really propels us on a global stage, and no one can doubt the financial resources behind this company now."