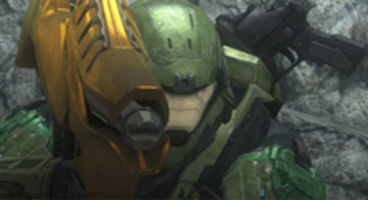 Publisher Activision hail the "extraordinary addition" Bungie will make to their franchise portfolio, which "aligns well" with online gaming.

Now that Halo: Reach is wrapped up for Microsoft, the "majority of the Bungie team" has its focus set on the "new universe" Acti signed on for.

"Our partnership with Bungie is an extraordinary addition to our franchise portfolio and a perfect example of the thoughtful approach we take to use our shareholders' capital," said chief financial officer Thomas Tippl during Activision's Q2 fiscal.

"Bungie's in development on a groundbreaking new game universe, which also aligns well against the growth in online gaming. And today, we are happy to report that the majority of the Bungie team is settling in to its new space and is now focused on crafting their new universe," he continued. Bungie has signed a 10 year deal with Activision.

"The new universe will be a substantial addition to our portfolio and an opportunity that should drive Activision's growth well into the next decade." The 'bad rep' Activision has picked up over the years doesn't bother Bungie, affirms the studio.