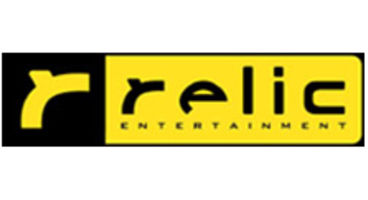 Tragic news as developer Relic's Brian R. Wood, lead designer for Company of Heroes Online, has been killed in a car accident North of Seattle.

His car was struck head-on by a 21year-old driver allegedly under the influence of drugs at the time. Wood's 6-month pregnant wife is in hospital.

The tragedy took place Friday night when a Chevy Blazer driven by 21-year old Jordyn B. Weichert struck the front of Wood's car. Weichert was apparently taking her sweater off with a front passenger holding the steering wheel when they lost control.

Brian R. Wood, 33, was killed in the crash while his 6-month pregnant wife survived and is said to be "hospitalized but in improving condition". 2 male passengers in the back of Weichert's vehicle have also been killed. She faces possible homicide charges.