07 July 2010 | By PRBot
Funcom is thrilled to be able to invite both active and inactive players to try out the critically acclaimed 'Age of Conan: Rise of the Godslayer' expansion for free for 10 days. For inactive players, this offer also includes 10 days of free access to the core game. This is a great opportunity for everyone to try out the first ever expansion to the massively multiplayer online role-playing game 'Age of Conan: Hyborian Adventures'.

'Age of Conan: Rise of the Godslayer', the first expansion pack to the 2008 Best-Selling New MMO of the Year, has received universal critical acclaim, with medias such as PC Gamer, Eurogamer and MMORPG.com giving it a 8/10 score. StrategyInformer wrote in their review that the launch of the expansion "… may well mark the perfect time to jump into Conan's low-fantasy world", while Eurogamer.de gave it a 9/10 saying "… atmosphere and courageous design-decisions makes Age of Conan's first expansion do almost everything right." 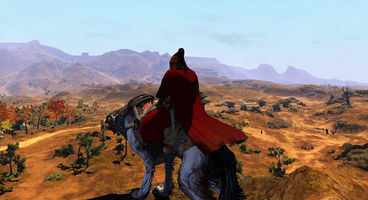 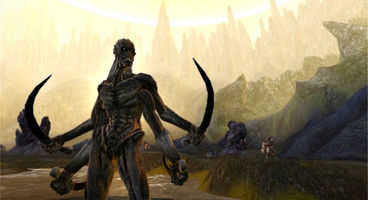 "We are delighted to see how well the expansion has been received both among our own players as well as the worldwide gaming press," says Morten Larssen, Vice President of Sales and Marketing at Funcom. "After a full-scale release in retail and online the expansion has performed well in terms of both sales and traffic, and the activity on our servers has increased significantly in the last month. 'Age of Conan' has once again proven that it is truly one of the top MMOs on the market right now, and we remain dedicated to supporting it."