Kojima uses brakes on Zone of the Enders 3, busy with other titles 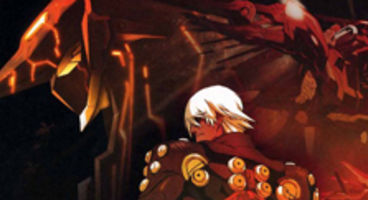 Staff at Kojima Productions have been psyched to get to work on a new Zone of the Enders, ever since Hideo Kojima said he'd make a new one.

However they, and Z.O.E. fans, will have to wait quite a bit longer yet because Kojima-san is unsure what gets his attention next. MGS5, or new IP?

It was back in October that developers starting getting ants in their pants to start work on the new Z.O.E. 3 but Kojima-san told them they'll have to wait it out because he's got his eye on some other projects.

Metal Gear Solid 5 or something entirely new occupies the videogame veteran. "If I get moving, quick," was Kojima-san's reply to how fast we can expect to have his new game in our hands, reports Eurogamer. Are you all sad there's no Z.O.E. 3 in the works?