Sony Online's The Agency MMO now due second half of 2011 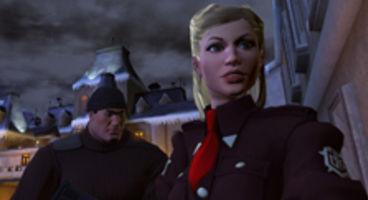 Spy-themed MMO The Agency for PC and PS3 from Sony Online Entertainment will be releasing in either Q3 or Q4 of next year according to reports.

It was unveiled back in 2007 but has missed a number of release dates, with SOE boss John Smedley noting it "needed a lot of work". Will it make it?

Right now SOE has DC Universe Online which is targeting an early 2011 window. The Agency is all about living the online life of a super spy or mercenary, and it supports virtual subordinates who can aid you on missions and upgrade your gear.

Have you been following The Agency over the years? 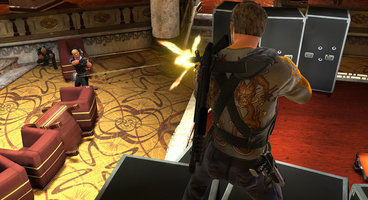 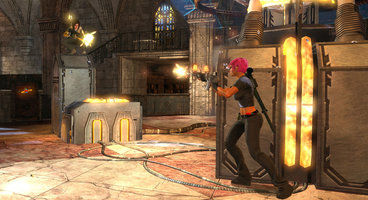 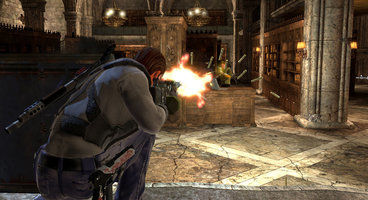 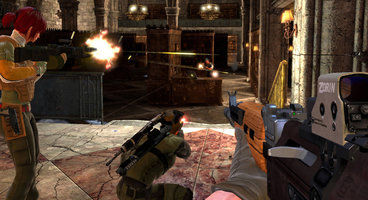 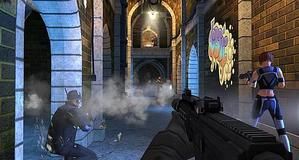