Dead or Alive 5 "in production" for PS3, so claims the UK mag OPM 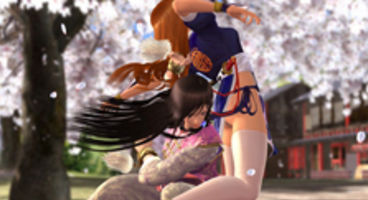 With the departure of Tomonobu Itagaki it seems DoA exclusivity to the 360 has left as well, meaning that PS3 can get some "bosomed" action.

In the latest issue of OPM in the UK, they reveal it's totally in the works for Sony's platform. Tecmo's last Dead or Alive was back in 2006.

"Tecmo's next big-bosomed fighter, Dead Or Alive 5, is in production for PS3," says OPM, reports CVG. Fighter games have seen resurgence lately with Tekken and Street Fighter blasting back into the scene. Are you a fan of Dead or Alive's jiggly antics?