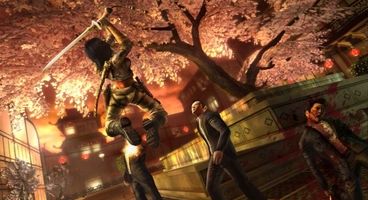 On top of that, it appears the Canadian studio is also apparently working on sequels to action-shooter Wet, and deranged cuddly toy adventure Naughty Bear. The former is understandable as it did fairly well, but the latter? Really? I'd hoped we'd seen the last of him.

Behaviour are also working on an XBLA game Doritos Crash Course, as well as the movie tie-in games to Rango, which was announced last week.