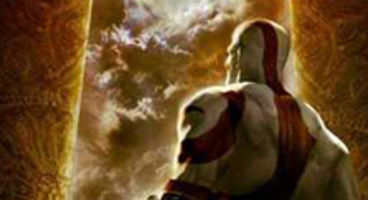 The PlayStation 3 version of Mortal Kombat has a dressing room all picked out for God of War's Kratos, and he even comes with a special arena.

Not only that but he'll be bringing his own combo moves to show the old timers of MK a thing or two about vengeance. Mortal Kombat is out in 2011.

The latest issue of the US Official PlayStation Magazine spilled the Sony brand news, which begs the question... what does Microsoft get for their game? Mortal Kombat releases on Xbox 360 and PS3 next year - it's not shying away from fatalities.