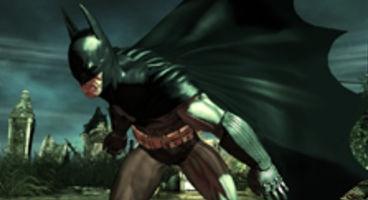 Publisher Square Enix has enjoyed a major profit boom thanks all to the stellar work of Final Fantasy XIII and Batman: Arkham Asylum.

Dragon Quest IX and Kingdom Hearts 358/2 Days helped out too. Net income was $87.2m for the 9 months ending December 31st.

"We have made solid progress in our business plan set out at the beginning of the fiscal year,” said Square boss Yoichi Wada, reports GamesIndustry.biz.

"We are pleased with our Final Fantasy XIII launch in Japan on December 17, where we successfully shipped 1.8 million units in this market with a PlayStation 3 installed base of four million."

"Our integration activities since the acquisition of the UK-based Eidos in April are progressing rapidly and allowing us to strengthen our global business framework."

Not a bad performance at all, considering Final Fantasy XIII is soon to release in the West on Xbox 360 and PS3. Plus we've got Batman: Arkham Asylum 2 on the way!