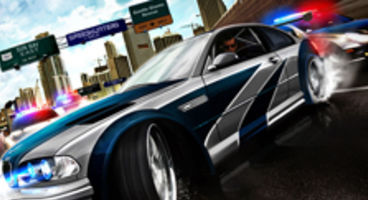 Supposedly some concept art for Criterion's Need for Speed project surfaced, giving us a subtitle with 'Outlaw' in the name. It's all rubbish.

The Burnout developer has announced none of it's true. While EA has confirmed they're definitely working on an NFS title, this isn't it.

"NFS stories on the net today - 100% FAKE!" twittered Criterion, reports VG247. It all started with Czech fansite posted what was believed to be two concept pieces. It rather uncomfortably translated to 'Need for Speed: Out of the Law', likely Outlaw.

What do you hope Criterion brings to the Need for Speed universe?