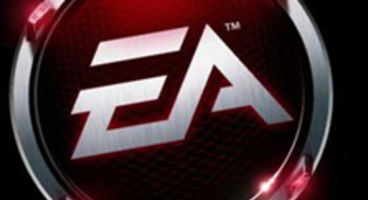 EA head honcho John Riccitiello has blabbed what we can expect to be delivered across their next fiscal year, which starts this April 1st.

There's that Dead Space sequel, a new Crysis game, more FIFA and better Madden, The Sims on console, an MMA title, "and many others."

"...a great new version of Medal of Honor, a revitalized Need for Speed, Sims on console, FIFA in a World Cup year, an innovative and new take on Madden, Dead Space 2, Crysis...an MMA game, and many others," said Riccitiello, reports Shacknews.

These will all spread across EA fiscal 2011 which runs April 1st, 2010 to March 31st, 2011. We're all aware of what changes are happening with Medal of Honor, but what is Criterion up to with Need for Speed's 'revitalization'?

The CEO also said they'll be launching a "major MMO" in spring 2011, which just has to be the BioWare developed Star Wars The Old Republic. What's on your fiscal 2011 watch list, videogamer?