BioWare's DLC codes have "no expiry date" despite leaflet claims 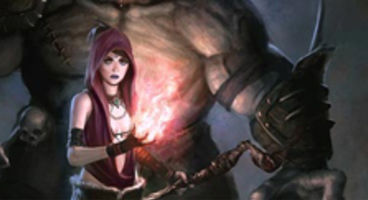 EA and BioWare have said that codes for Dragon Age: Origins and Mass Effect 2 DLC do not expire, contrary to the small print of leaflets.

April 30th was a date included in Dragon Age boxes, saying the DLC can't be redeemed from that point on. It's all a load of misinformation.

"EA BioWare has confirmed there is no expiry date on DLC codes," publisher EA told Eurogamer. The April 30th date was on a bonus DLC leaflet, which is part of EA's Project Ten Dollar that encourages first-hand sales by promising free content.