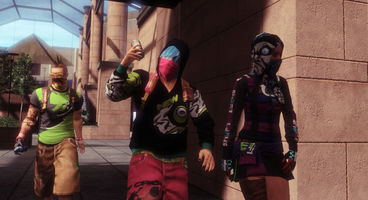 Reports have emerged that someone has finally bought the rights to short-lived Cops'n'Robbers MMO All Points Bulletin.

APB was made by the now-defunct Dundee based studio RealTimeWorlds. The studio went into administration after the game got off to an abysmal start. It was later shut down in September, making it one of the most short-lived MMO's in history.

K2 Networks or GamersFirst have yet to comment on the story.