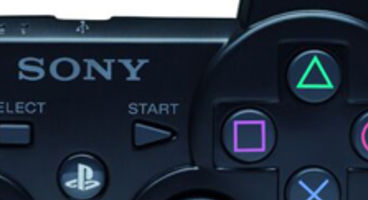 Two Worlds II developer TopWare is rather miffed with Sony right now because they haven't delivered game discs "on schedule for release" in Europe.

The game is out now for Xbox 360 and PC, where they "can choose" the pressing plant, unlike with Sony and PS3. Down to "lazy buggers" they quip.

"The PS3 version wasn’t delivered on schedule for release,” wrote TopWare/Zuxxez boss Dirk Hassinger. There's no issue of money owed to Sony as they paid upfront to get the discs pressed, but Sony has missed the October deadline.

“We can choose our pressing plant for PC and 360, but unfortunately not for PS3. I’d preferably post the email and phone number of the lady responsible at Sony here. We’re hopping mad!” It can be bought for Xbox 360 and PC in Europe.

Hassinger jokes sarcastically that Sony will issue a statement like this: “Sony needs too much time for the production because mainly lazy buggers are working there.” Two Worlds II is now due next year for the US and UK as publisher SouthPeak delayed it. 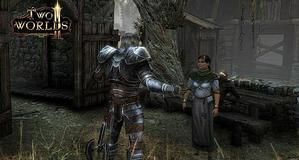