13 July 2010 | By PRBot
Eschborn, July 13, 2010: Fans of animal and business simulation games can look forward to the third part of the successful Wildlife Park series. Publisher bitComposer Games and German developers B-Alive are anticipating a Q1 2011 release on Windows PC. Wildlife Park 3 will again offer the popular combination of building strategy, management and realistic animal simulation. The series has sold over 500,000 units since the release of the first game. It has received countless prizes and awards, has been translated into 13 languages and has appeared in 28 countries.

A first playable version of Wildlife Park 3 will be presented at the next Gamescom in Cologne. 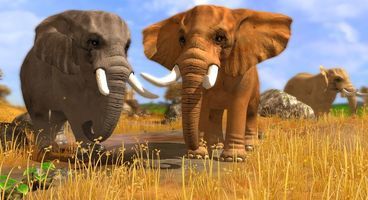 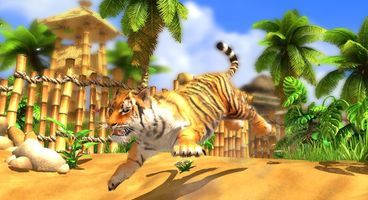 In Wildlife Park 3 the player becomes a modern animal park manager. In Campaign mode, 20 missions take him around the globe and set him a range of exciting and varied challenges. The player’s imagination can run riot in the ever popular “free game” mode: the virtual wildlife park manager has over 40 plant species, a range of visitor facilities, numerous building options for enclosures and many more elements available to design and build his own park. Of course he must also consider the needs of the 25 different animal species and must hire and train animal keepers to look after the animals and their offspring. Randomly generated quests also provide variety; nor should the “cute factor” be ignored in Wildlife Park 3 either!

A number of innovations have made Wildlife Park 3 the most successful and thrilling part of the series to date, as the management part of the game has been substantially upgraded compared to its predecessor, and the numerous park facilities and enclosure types can now be individually designed. The behavior and movements of the various animal species have been faithfully reproduced and of course the popular animal lexicon has been retained, which, besides the animal species, also contains lots of background information on plant species. A new weather system affects animals, plants and visitors alike: animals run for shelter in a downpour, plants wither if it is too dry, and visitors can quickly buy an umbrella in the park shop if it starts raining. An improved clothing system provides a vast selection of different dress styles for the NPCs, each of whom will have different requirements that must be satisfied. 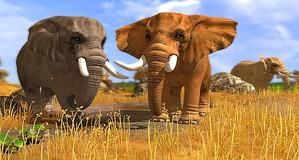