14 June 2010 | By Jamie Davey
Lionhead boss Peter Molyneux has revealed that Fable III will be released on October 26 for Xbox 360.

We aren't sure if the PC version will also be released on this date, hopefully we'll have that cleared up for you soon.

Expect an E3 2010 trailer for Fable III to be published soon. 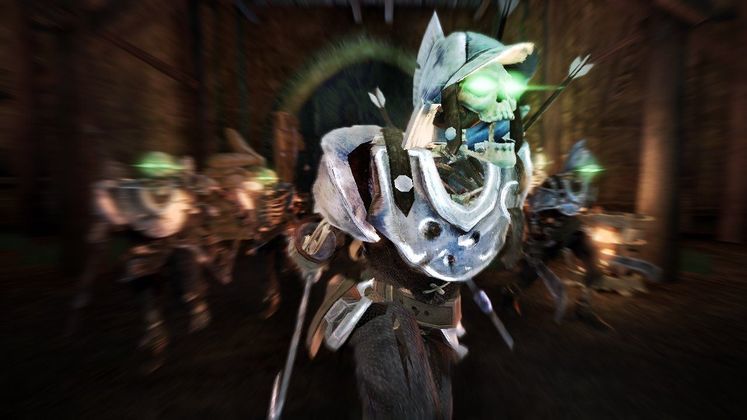