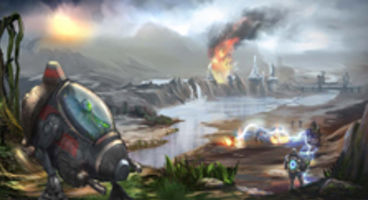 Cryptstone Games has announced they're developing a singleplayer real-time strategy title for PC, but it also mixes in some RPG for good tactical measure.

It's called Star Prospector and has players travelling to worlds to mine, with our trusty upgradeable rig. It will sport 100 random missions; it's out soon.

Who the heck says you need that posh thing called multiplayer? New outfit Cryptstone obviously think that's a load of hogwash and so got to work on Star Prospector. It revolves around a one-man 'prospecting team' visiting different planets.

Our mining rig can be upgraded with new items, weapons and abilities along the way. You'll need to fend off creatures and scavengers throughout 100 randomly generated missions. Star Prospector releases digitally sometime this wintery month. 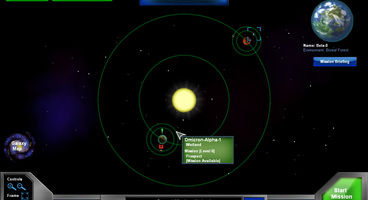 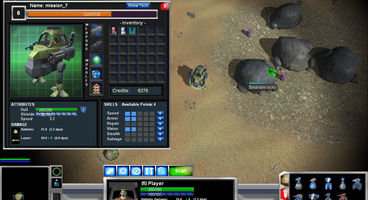 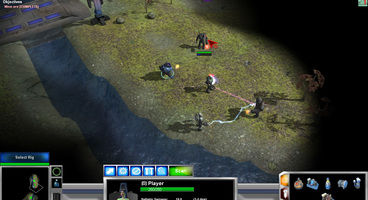 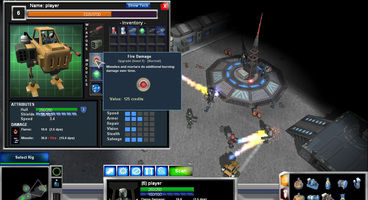