Viacom want bonuses refund from Harmonix, is unhappy with sales 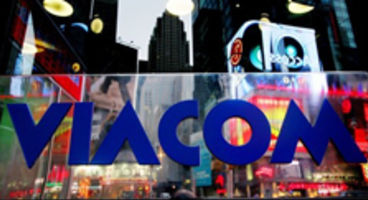 Harmonix was given $150 million in 2007 by Viacom, as an incentive for Rock Band's performance, and now they want some back.

MTV owner Viacom say they're "entitled to a refund" of some of this money, although the final amount has "not yet been determined."

The craze for music games is over with sales having dropped off the face the world, no thanks to the rather pricey peripheral controllers. Throughout last year the genre saw sales shrivel by around half of what they were.

"...in 2008, we paid $150 million, subject to adjustment, under this earn-out agreement related to 2007 performance," said Viacom in a SEC filing, reports Gamasutra.

"At December 31, 2009, we believe that we are entitled to a refund of a substantial portion of amounts previously paid, but the final amount of the earn-out has not yet been determined," continued the paperwork. Rock Band has generated over $1bn in sales.

Many argue the music genre is not failing but transitioning more towards software and downloadable content, with hardware having reached saturation point. Do you still enjoy a good strum of your plastic peripheral guitar, videogamer?