Crytek: You're a "top or a flop" to console gamers in "two seconds" 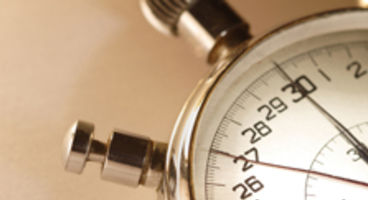 Describing the biggest difference between the PC and console crowd, Crytek boss Cervat Yerli says the latter "gives you two seconds" to nail it.

Console types "don't respect any value" of game development, as it either sings or sinks straight off the bat. PC forgives "for about a minute."

"I simplified it for our guys by saying there is one difference between the PC gamer and console gamer," explained CEO Yerli, speaking with OXM. "I said the single most important difference is a PC gamer forgives you for about a minute."

"A console gamer gives you two seconds. It sucks or it fails and you're either the top or a flop. They don't respect any value you put into your development, either it works or it doesn't work." This level of pressure from the audience has helped shaped Crysis 2 into a greater game argued the studio boss.

Recently Crytek revealed that the PlayStation 3 version of Crysis 2 was getting "more performance" than the Xbox 360 using their new CryEngine 3. Do agree that console gamers have less room for forgiveness? Are PC players more leniant?