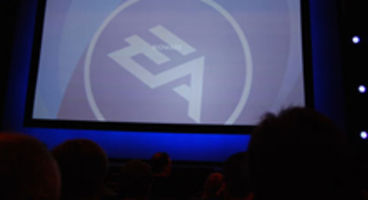 Well publisher EA sure put on quite a line-up for this year's E3, naming and unveiling some juicy morsels. Perhaps the biggest hitter was Criterion.

Okay let's get to what's been said shall we. As I mentioned developer Criterion, of super Burnout fame, perhaps slapped us in the face with sheer awesomeness the most. They revealed their NFS project at last...

This Hot Pursuit appears to be a reboot for the spin-off series to the long-time franchise. Yes it features good old cops and racers action with a trailer hitting EA's E3. The best part is that it's not far off from release as it's out November 16th in the US, 19th in EU.

Criterion's Hot Pursuit lets you have a full career as either racer or copper, solo or connected up via the Need for Speed Autolog which only connects friends together. You can though compare your l33t skills to others not on your buddy list.

Visceral's Dead Space sequel will be slicing up alien horrors January 25th in the US, 28th in Europe. Once again we play as Isaac Clarke who must face a new nightmare "The Sprawl and since he is the only survivor of a horrific alien infestation, he’s the only one left to fight against everything that comes at him." More from Sony's E3 today.

A multiplayer beta for the return of Medal of Honor, thanks to this modern day reboot, will be launching June 21st revealed EA. Players get access to two maps early on the Xbox 360, PS3 and PC. Battlefield: Bad Company 2 VIPs who pre-order MOH can get in earlier.

How early? Try June 17th. A whole new website has been launched called Gun Club which ties-in both Model of Honor and Bad Company 2 to spread the love of bullets. Model of Honor retails October 12th in the US, 15th in Europe.

EA has announced the first expansion for Bad Company 2 will be set in Vietnam. You play as either a US marine or a North Vietnamese soldier. Expect plenty of jungle bound mayhem and trees to blow apart in the name of freedom.

The publisher also gave a release date for their EA Sports MMA game which hits (no pun intended) the Xbox 360 and PS3. It retails October 19th in the US. No this is not a working title but the franchises proper name. Peter Moore unveiled the date for all.

The latest EA Sports Active instalment will be support Microsoft's Kinect after all, with true 1:1 body tracking to register your exercises. Unique to the Xbox 360 platform will be the ability to use voice and gestures to navigate workouts.

Additional workout exercises will be available via Xbox Live and the PlayStation Network. EA Sports Active 2.0 releases on Xbox 360, PS3 and Wii November 16th in the US. It uses wireless leg and arm straps for the PS3 and Wii versions of the title.

Epic's Cliff Bleszinski was on stage to announce that their new Bulletstorm game would be releasing February 22nd in the US. The date for an EU release is unknown for now. The shooter game is in development by People Can Fly.

Bleszinski reiterated how over-the-top its action was and violence was by far more akin to humour than just plain gore. Yes a lovely E3 gameplay trailer has been fired out.

Crytek’s Cevat Yerli demoed this personally at E3 with the audience even treated to a glimpse of its 3D goodness. Yes Crysis 2 fully supports 3D gaming if you have the tech. Crysis 2 releases on Xbox 360, PS3 and PC this fall. Check out the new shots. 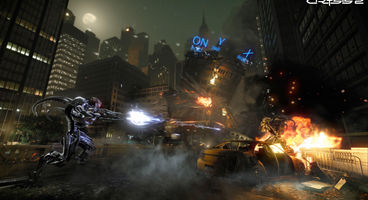 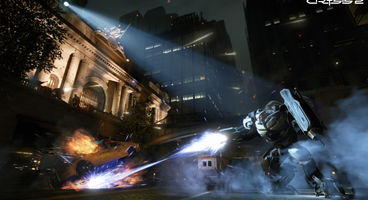 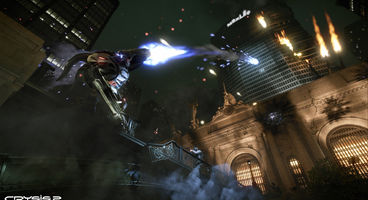 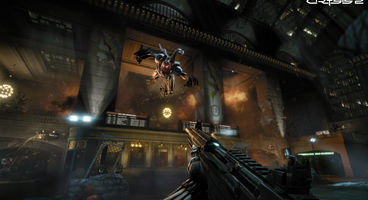