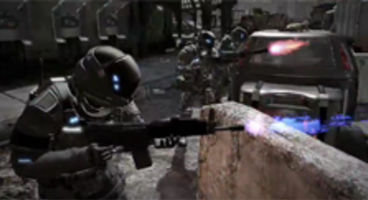 Online shooter Blacklight Tango Down is getting a sequel thanks to the sales success on Xbox Live Arcade. Zombie has already begun work.

It's now available for PC with a PS3 release due in August. Larger maps and drivable "mech-like" thingies will grace the sequel, due August 2011.

It costs $15 to buy Blacklight from XBLA and its proven enough of a hit to get Zombie fired up on the sequel. There'll be no content updates coming to the original game only bug fixes CEO Mark Long informed Big Download.

Blacklight Tango Down 2 should release August 2011 say Zombie, and it will likely arrive for Xbox 360, PS3 and PC like the original. Did you help toward the sequel effort? 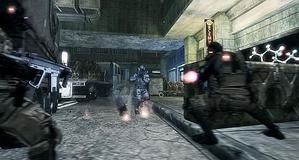