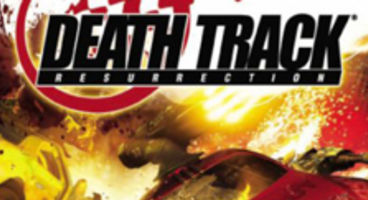 1C's 'Death Track: Resurrection' released last year on PC and was in fact a sequel to the 1989 combat racer 'Death Track' from Dynamix.

Anyway, now it looks to be heading to PS3 under publisher Gaijin Entertainment. Resurrection is all about a futuristic tournament.

Cars are laden with weapons and as the latest rookie you must claw your way to the top of the scrap heap, while trying not to get blown to bits. Death Track: Resurrection was developed by SkyFallen Entertainment. Check the PC trailer below.