Ensemble "simply too expensive," ex-dev blames their own culture 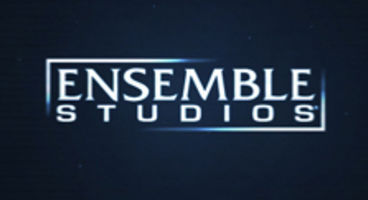 Paul Bettner formerly of Ensemble Studios, those guys behind Age of Empires, spoke at the GDC and revealed its closure was their own doing.

Microsoft closed the developer after Halo Wars shipped. Every title took "twice as long" and cost "twice as much" with top talent 'burnt out'.

The former Ensemble boss refused to blame Microsoft: "The reality is that every single game we shipped took twice as long as we said it was going to take, and cost twice as much to make," he said at GDC during the 'rants' session, reports Eurogamer.

"Microsoft is a public company, they answer to their shareholders, and we were simply too expensive." He pointed the finger at himself for the lack of efficiency and very long hours that developers ended up spending at the office to power through crunches.

"I watched this happen and I did almost nothing to stop it. As an employee, and later as a manager, I didn't take a stand. I just kept hoping for that next high," said Bettner.

"This is a horrible vicious cycle. We burn out all our best people. We destroy these precious artists, we wreck their families and we sacrifice their youth. So they leave, and they take all their experience with them." His words received a standing ovation.

Ensemble Studios last completed project was console RTS Halo Wars, before the developer was closed up and veterans left to form a number of new studios. They went out with a well received last effort, which is all you can hope for really. Miss them?