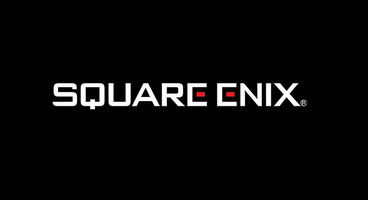 Square-Enix is reporting that it expects to have a 91% drop in yearly revenue, thanks to the delay of Deus Ex: Human Revolution to the next fiscal period, and the dreadful performance of Final Fantasy XIII and Final Fantasy XIV. The company figures their revenue to shrink from 12 billion yen (approx. $142.4 million USD) to 1 billion yen ($11.9 million).

According to the investor report: With weak sales performance of console game titles that have been newly released during the current fiscal year as well as harsh market feedback regarding a key title, the Group recognizes the reinforcement of development capability in our Digital Entertainment segment as our most critical managerial issue.

We therefore have decided to spend additional time to further polish our upcoming game, DEUS EX: HUMAN REVOLUTIONTM, resulting in a shift in release timing from our prior plan of the current fiscal year to next fiscal year.

Additionally, since recognizing that our FINAL FANTASY® XIV service has not yet achieved the level of customer satisfaction that fans of our FINAL FANTASY franchise have come to expect, we have restructured the development organization and will continue the free trial period until we can present customers with a clear plan outlining FINAL FANTASY XIV's new direction. Furthermore, we have decided to delay the release of FINAL FANTASY XIV for the PlayStation®3 Computer Entertainment System, previously planned for early March 2011, in order to include all of the improvements we are planning rather than simply converting the current Windows® PC version.

Perhaps such properties as Deus Ex, Hitman, Tomb Raider, and Thief will rescue Square-Enix in the next fiscal year.