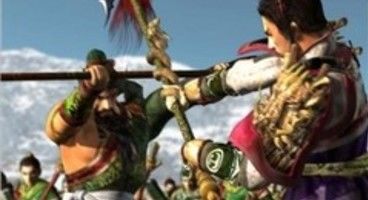 Tecmo Koei has announced at the Tokyo Game Show that Dynasty Warriors 7 is currently in development and will be exclusive to the PlayStation 3.

Details on what the 7th instalment will feature aren't known and no release window was revealed, but we'll get in contact with Koei to see if we can find out more for you.